Opiate addiction is a  problem that has been plaguing  the human society for centuries.  Nowadays it is considered as one of the biggest problems of the modern world.

There are three types of opiates:

Opiates are very effective in means of suppressing pain and alleviating anxiety.   Besides they produce a 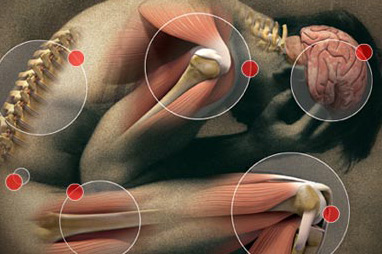 distinguished  euphoric effect. That is why opiates are often used as recreational drugs. Psychological and physical dependence on opiates  leading to addiction is a common outcome of regular use of opiates.  Opiate addiction is classified as a central nervous system disorder caused by continuous and sustained opiate intake. Excessive amount of opiates in a body makes the cells in the brain which supposed to produce endogenous  opiates (natural hormones of pleasure and painkillers) cease to function normally.  Deficit of endogenous opiates  leads an individual to physical and psychological  dependency on external supply of opiates.  This is the key mechanism of creation of opiate addiction.

WAYS OF USE OPIATES

Opiates can be snorted, smoked, swallowed or injected. Intravenous injections is the preferred method of the  longtime addicts. This method produces the quickest and the most intense euphoric effect. It is also a considered  as the most dangerous way of use as it is accompanied by the increased risk of infectious diseases. 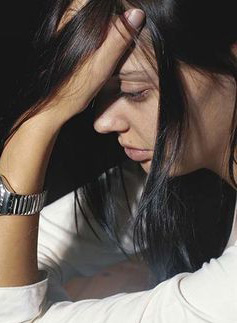 The effects of opiate intoxication, include such opiate addiction symptoms as: dry mouth, tensed muscles, pupil dilation, stomach pain, intestinal spasms, constipation; slow, shallow or labored breathing; low blood pressure, irregular heartbeat (which can result in coma or death).  A common behavior of an opiate addict under influence is  drowsiness and disorientation, the nodding in and out of consciousness, diminished  coordination and concentration ability,  poor judgment,  slurred and slow speech, irrational behavior, euphoria alternating with symptoms of depression.  Overdoses, often resulting in fatal respiratory failure, occur when addicts take more than their body can handle.  In case of a long term of addiction the diminished mental capacity is inevitable.

Since the addicts  can't function normally without the drugs, the drugs become first and foremost in their priorities. Other needs are partially or completely ignored.  Addiction makes people emotionally detached. They loose the ability to love, to share pain, worries or happiness with other people. Their world  is getting narrowed to looking for the drug, paying for it, using it, and enjoying its effects.  As a rule, the addicts have a difficult time reporting regularly to their jobs and keeping them. Since regular normal funds are usually not enough to feed the addiction, stealing and other criminal behaviors often become the parts of the addict's lifestyle.

Like in case of any other drug addiction, opiate addiction symptoms are present and they are marked by obsessive thoughts and compulsive craving for drugs, by an inability to control  and continued use of drugs despite the all negative physical, emotional and social consequences.

Opiate withdrawal syndrome (or abstinence syndrome)  is the result of opiate deficit in a body. Abruptly ceased  the use of opiates can cause withdrawal syndrome - clinically very distressing condition. Opiate withdrawal syndrome can start presenting as soon as four hours for those who are heavily dependent on drugs, making supervised treatment a good option. Without the next fix, the withdrawal is progressively getting worse. This condition is often referred to as “a dope sickness”. Anticipation of the coming trauma only adds to the craving to take another dose. It becomes a repeated daily nightmare of fear and anxiety.  For those brave enough to undergo a complete withdrawal, the situation deteriorates over the next 48 up to 72 hours and then slowly resolves during the next 4-5 days. This phase consists of more than just 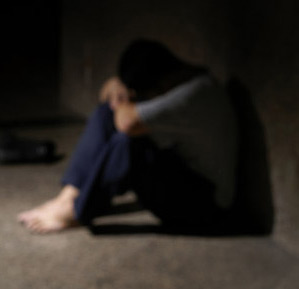 psychological craving for drugs, but includes severe physical symptoms such as: temperature regulation problems: hot-cold flashes with sweating and chills, repeated yawning, runny nose and watery eyes. Along with this comes diarrhea, nausea, vomiting, stomach cramps, severe deep pain in legs, back and bones. The physical component of the restlessness sometimes results in an uncontrollable kicking motion, and this is where the phrase “kicking the habit”  arises.  Increased irritability and anxiety, intense craving for drugs, excruciating  restlessness and insomnia take over. Different medical methods to treat this condition seek to eliminate the harshest physical and psychological symptoms.