Since the cocaine withdrawal symptoms are not physically visible, we should pay attention to the following 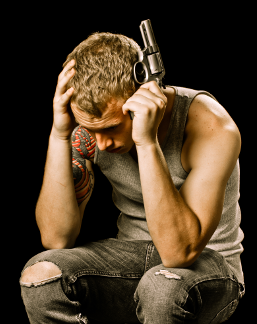 : agitation, depression, fatigue, nightmares, increased appetite, suicidal thoughts (the tendency to self-harm and suicide). These symptoms are not easily noticeable at first sight, but far from being easy and light. A person who has stopped using cocaine is under the impression that he/she fell to the bottom, that everything is dark, grim and horrible and that there is no way out.

At the same time, a person feels extremely strong craving for cocaine. This need is so strong that it is almost blinding as cocaine overwhelmes the mind of a person, and the need for it is uncontrollable. Therefore, an addict is able to do anything and will stop at nothing to reach the source of pleasure. That is why cocaine is one of the most dangerous drug - it not only destroys an addict, but it is dangerous for his/hers ssurroundings. So, the treatment for this dangerous drug must be carried out in specialized clinics under a 24-h watchful eye of experts.

Because of what we have listed as characteristics of cocaine, information on the length of cocaine treatment and cocaine withdrawal are not that surprising: While a typical period of detoxification from heroin lasts several days/weeks, cocaine treatment can last for months! There is even a more frightening fact: the craving for cocaine in time does not decrease, but increases! Therefore, the cocaine is considered quiet, long-lasting killer, that constantly lurks.

Considering these data on characteristics of cocaine and cocaine detoxification - symptoms are more psychological than physical in nature - the period of the physical detox from cocaine is short. Shorter than that of other opioids. But that's why the patient should immediately begin a serious and long-term psychotherapy that will help him  to resist the need for drugs and to learn that there is life without the deadly white powder. 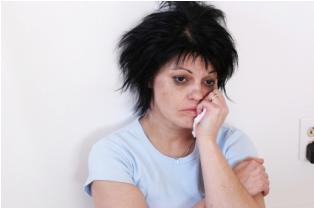 Some cocaine withdrawal medication can be used in the cocaine detoxification process to alleviate psychological problems that the patient faces. But, in contrast to the fact that there are effective medicaments which help from other types of drug abuse, cocaine there is a drug that the patient can help to overcome the psychological crises that survives. Certain antidepressants may help some patients, but these drugs are prescribed and given only under the supervision of a doctor. Cocaine detoxification is a real psychological warfare, and the treatment of cocaine abstinence syndrome must be approached very seriously because it showed that cocaine users who have tried independently to quit cocaine, without proper professional supervision, usually tragically ended their lives because of overdose after a pause in using.

Cocaine withdrawal syndrome and cocaine withdrawal symptoms are not very visible as in the case of symptoms of heroin or alcohol detoxification, but they are extremely strong and are manifested in the form of severe anxiety, overeating, lack of motivation, sinus problems and severe headaches, long-term insomnia and nightmares when a patient finally manage to fall asleep. However, what is most prominent in the cocaine abstinence syndrome are psychological symptoms that are much stronger and longer lasting than any other drug.

The most prominent psychological symptom is certainly a very strong craving and need for cocaine. The effect of this drug on the brain is so severe that the patient can not imagine that there is anything else that could give him pleasure, except drugs. Due to this strong psychological disorder, people who have used cocaine are often prone to suicide because they do not see a solution, do not see the option, nothing but cocaine.

There are three cocaine withdrawal stages that a patient goes through:

The first cocaine withdrawal stage after detoxification, the patient is irritable and has extreme insomnia that lasts for several days, does not consume food and is hyper-sensitive to sound and light. After that, the period of depression and exhaustion takes placew hen the state of sleep deprivation becomes a state of constant sleepiness and apathy. Around the sixth day of the first stage of the treatment those symptoms weaken, reducing the need for cocaine, the patient goes to sleep normally but is still fragile.

The second cocaine withdrawal stage is a phase of a so-called "Cocaine boredom", which may last 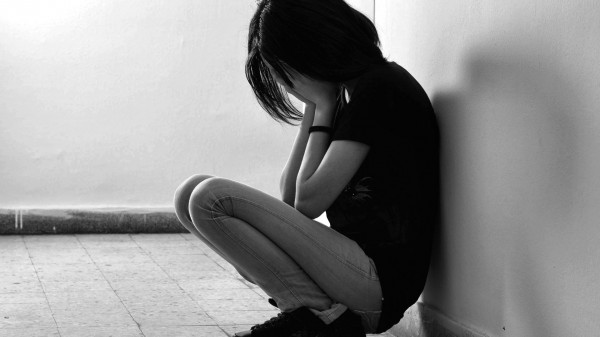 from seven days to several months, depending on the condition of the patient, the period of consumption and the amount of drug intake. During this period, the addict is often depressed and apathetic, indifferent to everything around him and lethargic which alternates with sudden irritability strong cravings. Because of these strong cravings at this stage, patients usually the breaks and returns to cocaine.

The third cocaine withdrawal stage  sometime after the third month of intensive therapy, the patient slowly begins to return to normal and starts to live and function normally. However, this might be misleading, because Cocaine crisis occurs periodically in the whole year of formal healing, and only after the whole year withoute cocaine use we can say that the patient really beat addiction.

Although there are multiple options for treating the symptoms of withdrawal from cocaine, the most effective and safest are those that simultaneously treat both physical and psychological symptoms of the patient. Symptoms of detox from cocaine since they are quite complex, are best treated in an appropriate clinic where a trained team of medical experts apply cutting-edge technology, modern therapies and adequate psychotherapy with each patient individually in order to achieve the best results

You can read about the cocaine addiction treatment and cocaine detoxification our clinic, and then leave your information on our contact page and doctors will contact you and explain in more detail about everything you want to know.