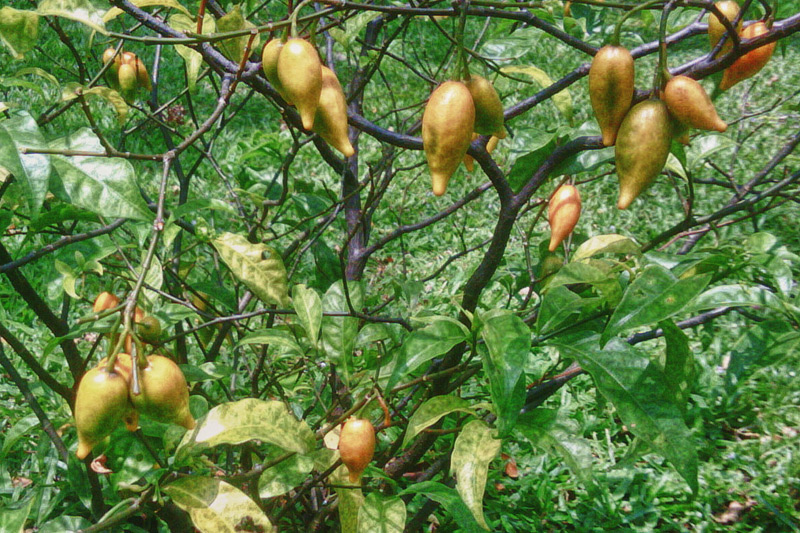 In recent years, various studies suggested that ibogaine, a hallucinogenic indole alkaloid isolated from Iboga plant, has major potential in addiction therapy (opiate, alcohol, tobacco) as well in psychotherapy. Today, the use of ibogaine treatment is acknowledged as an effective alternative approach in drug addiction therapy.

The major advantage of ibogaine in addiction treatment is it’s lack of addictive effects. It reduces the symptoms of withdrawal, and allows a painless detoxification to some extent.

After taking ibogaine treatment, patients usually experience decreased desire to take drugs even for a period of several months. Ibogaine’s psychological effect helps patients to understand, face and resolve the issues that led them to their addiction in the first place. Ibogaine’s metabolite (Noribogaine) boosts dopamine and serotonin levels in patients body, which temporarily overpowers the need for drugs and breaks learned behavior patterns.

Although, it can be administrated in capsule form, ibogaine treatment should not be carried out by an individual unfamiliar with elementary medical techniques. There is a substantial amount of risk with ibogaine treatment but it is mostly regarding taking ibogaine away from care of medical experts. Ibogaine therapy, within limits of ibogaine treatment center, minimizes the risks with proper patient screenings and preparations.

Upon taking, first effects of ibogaine are usually experienced between half an hour and two hours. 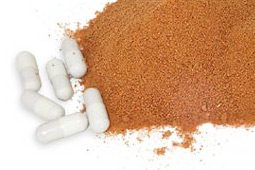 Every so often one dose of ibogaine (or few doses, taken periodically) can be enough for someone to refrain from drugs forever. But for majority, post-therapy is mandatory. Addicts should begin their rehabilitation process immediately after ibogaine therapy to avoid possible relapse. In some cases, in which the treatment is considered successful but the patient experiences cravings after few weeks, additional doses of ibogaine might be administrated.

Patient from the USA with ten year addiction to prescription drugs. At Dr Vorobiev clinic...